The Upshot: A thrilling character-driven fantasy that I didn’t want to end.

Tamra. Raia. Augur Yorbel. Lady Evara. Emperor-to-be Dar. The lion kehok. These names don’t mean anything to right now unless you’ve read Race the Sands. Once you’ve finished, you’ll have fallen in love with each and every one of them.

Race the Sands is a fantasy adventure novel by Sarah Beth Durst. Though not marketed as YA, it has the easy-reading feel of YA, in the sense that Durst’s sturdy, descriptive prose makes reading a pleasure. Race the Sands never feels like work, and, like a rider racing a kehok, I frequently marveled at just how fast I was going: without even realizing it, there go 100 pages in an afternoon.

I sped through this book in part because I wanted to spend time with the characters, who are each on their own complex journey. The basic premise is this: In a world where people die and are reborn as animals that match the state of their soul in life, kehoks are the worst of the worst – terrifying animals inhabited by the souls of murderers and so on. And once trapped as a kehok, these souls have no chance at redemption: they will be reincarnated as a kehok forever. In many places, kehoks are killed.

In Becar, they are raced.

Tamra is a disgraced trainer whose last rider, and last chance at victory in the races, was killed in the grand finale. Now she serves Lady Evara, the only noble eccentric enough to sponsor her, and she has just 200 gold to find a kehok to race and a rider desperate enough to trust Tamra. Enter the lion kehok, uncommonly strong and uncommonly fierce. Enter Raia, whose tragic past makes her exactly the kind of desperate that Tamra so desperately needs.

There’s no such thing as ready. There’s the moment, and what you do with it.

This isn’t even half the story – it’s really just the setup. But Durst makes that setup thrilling and delightful, rendering the races in vivid, propulsive prose. I was especially impressed by how quickly I fell in love with the characters – within a few pages, paragraphs even, I was invested in each individual journey. (In this respect I was reminded of another recent favorite, The Bone Shard Daughter). Even characters I initially didn’t care for were revealed to have hidden depths – if you hate Lady Evara at first, just wait because she quickly becomes the actual best. (Lady Evara spin-off when?)

The plot is brisk and has plenty of twists and turns. Despite being a fairly long book – a little over 500 pages – there’s relatively little fluff, with a balanced pace and enough subplots to keep things interesting. Though hardly the most complex story, this isn’t trying to be Game of Thrones: it’s much more focused, and that focus ends up being a boon. By the end we have engaged with some pretty intriguing themes, including a thorough dismantling of power structures and received wisdom. The main idea seems to be: Don’t let others tell you the kind of life you get to live. Chase what you want, live in the moment.

I make my own destiny and determine my own worth. And I am worth quite a lot.

Granted, Race the Sands does take a more nuanced view than “YOLO.” There are serious discussions about ethics, about using “the greater good” to justify unfathomable evil. And there are strands about found family, about following those who want you to succeed because they love you, and not because of what your success can do for them. These are worthy messages weaved through each character and the larger story.

Overall, I found myself racing back to Race the Sands every chance I got. Frankly I may have read it too quickly, because I’m already missing it. For better or for worse, the story is standalone: there doesn’t need to be a followup, and I would almost be surprised if there were. But I would love to read more about this world, to keep following these characters. It’s a great book that I recommend to fans of fast-paced fantasy adventure and YA.

Next Time: The Unbroken, by C.L. Clark 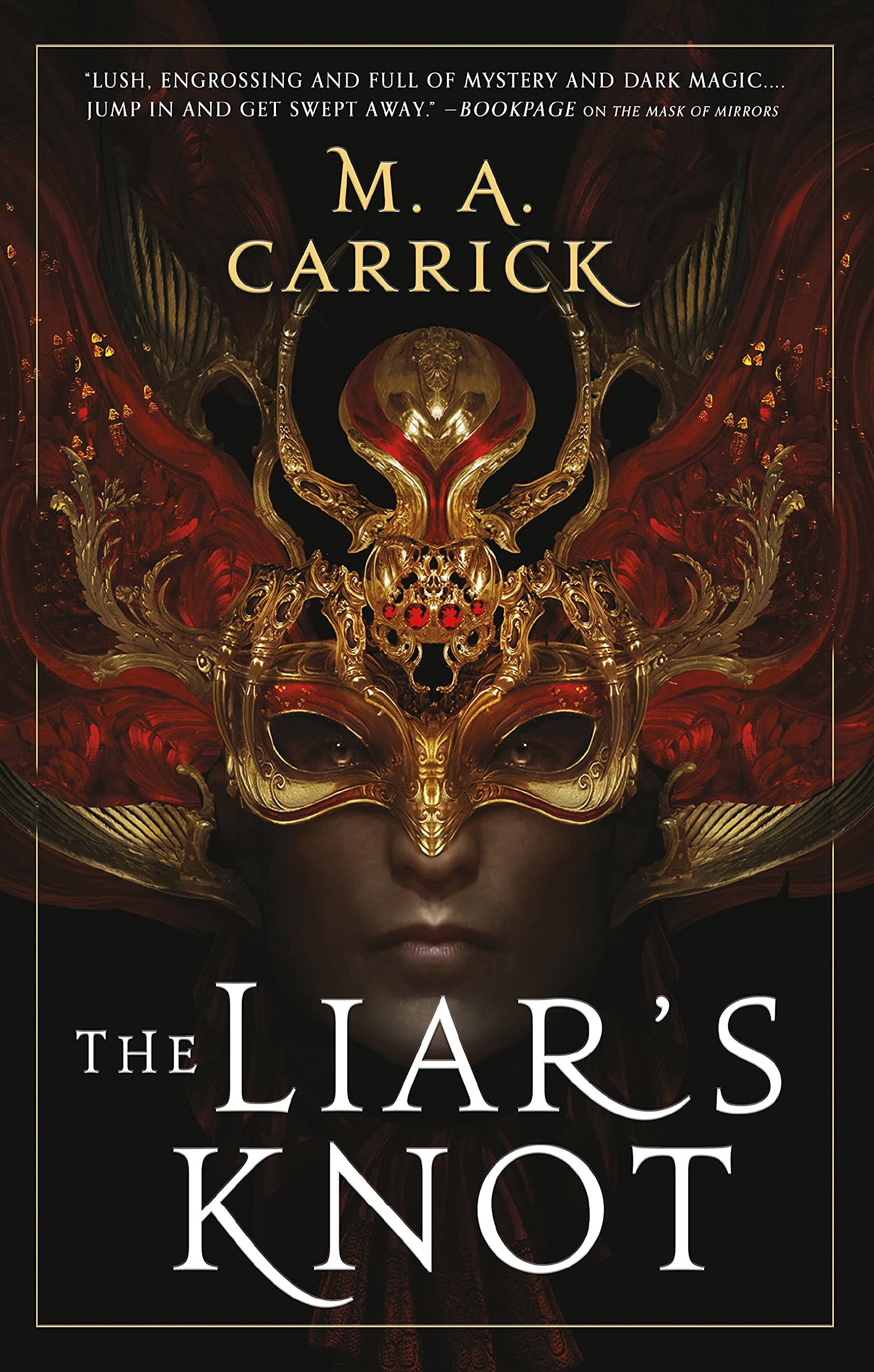